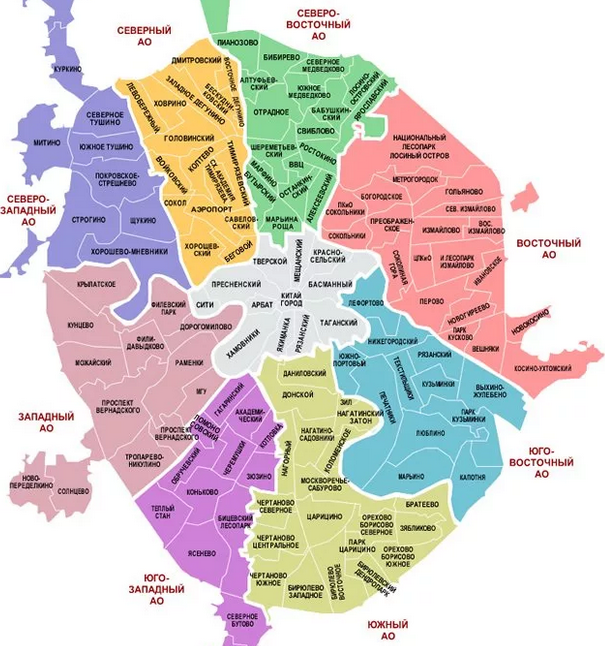 Familiarizing oneself with the map of a gigantic megapolis is not a simple task even for one of the locals. Most Muscovites know 4-5 districts well, another 5-6 districts superficially, and 15-20 – by hearsay. The other administrative divisions of the capital remain for them a blank space. For those who move here from other places, Moscow remains a mysterious monster for a long time.

When you begin your search for a new apartment, one of the first things that will spark your curiosity is the question of which Districts of Moscow are in actual fact the best choice to live in. Every potential new property owner wants to live in a welcoming and well-maintained neighborhood close to one of the Metro’s many stations. Our experts have compiled a list of the best Districts of Moscow for comfortable living for the benefit of those of you who are looking for a new property. This rating list is not based on standings, but rather it is a freely composed list of districts deserving of a property buyer’s attention. 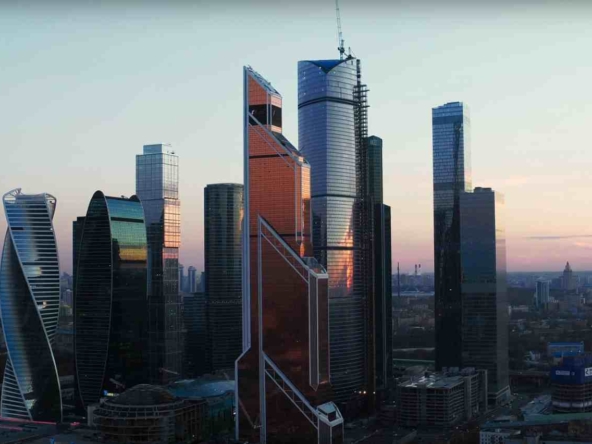 Moscow-City is an iconic location for life and work in Russia’s capital. Enormous skyscrapers,...
Continue reading
by m-adm 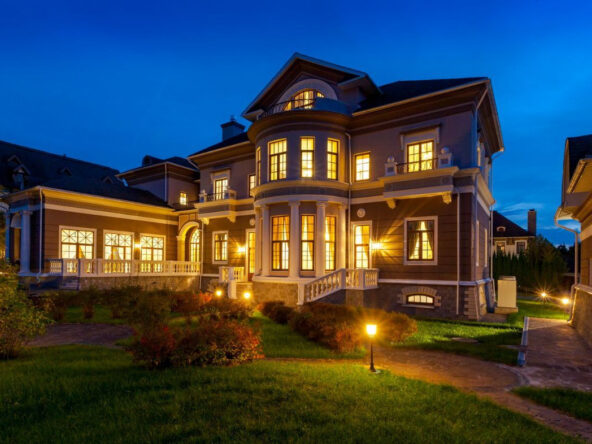 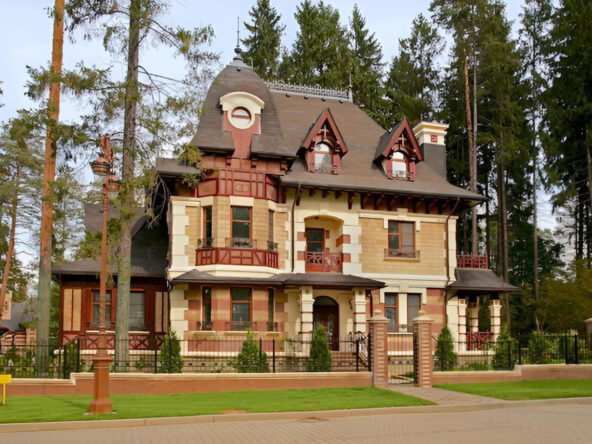 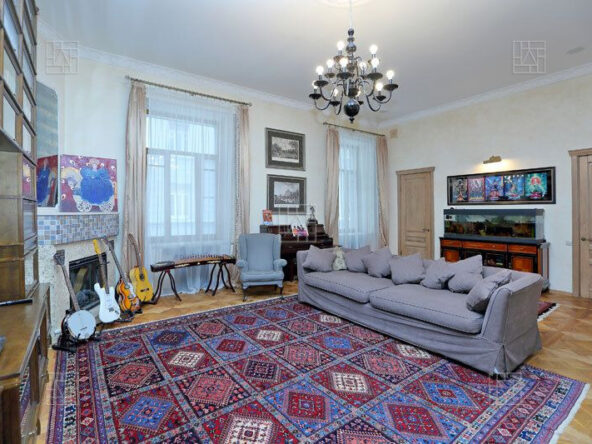 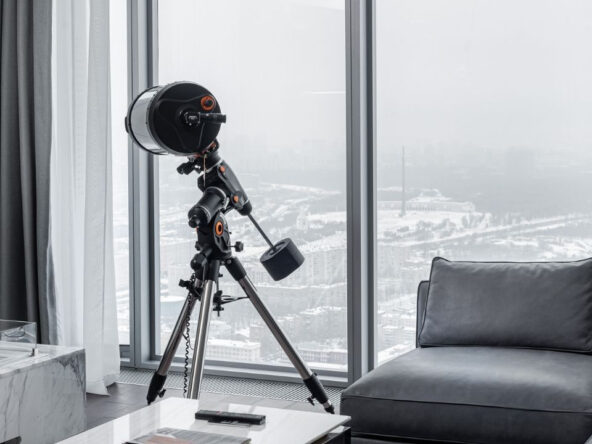